Our second Student Competition was themed around a programming and project management scenario. The initial ASC Region 8 Competition brief can be found here – although on the day, a series of changed parameters challenged the competitors to think on their feet and respond accordingly. Not least, the teams had to contend with the after-effects of a mini-tornado (inspired by real-life events in the city of Birmingham!).

Each of the teams presented their solutions to an expert Judging Panel, comprising representatives from Mott MacDonald, Carillion, Willmott Dixon, and Birmingham City University – giving the student competitors a fantastic opportunity to present their ideas and receive constructive feedback!

The Panel were impressed with the work of all teams, but at the semi-final stage Birmingham City University and the University of Reading were the unlucky ones to miss out.

In a tense finale, three teams were called back for further cross-examination on their proposals.

Runners-up after a very strong performance and a narrow decision were the team representing the University of Oklahoma; Martin Kornhaas, Jonathan Healey, Tyler Sublett, and Ryan Lopez, coached by Lloyd Scott and accompanied by Ken Robson.

But there could only be one winner, and that honour went to the outstanding three-person team from Auburn University – Garrett Smith, Cody DeLee, Kirk Paul, and their coach Paul Holley. Many congratulations to them – and best wishes for their defence at the Third Region 8 Student Competition in Dublin! 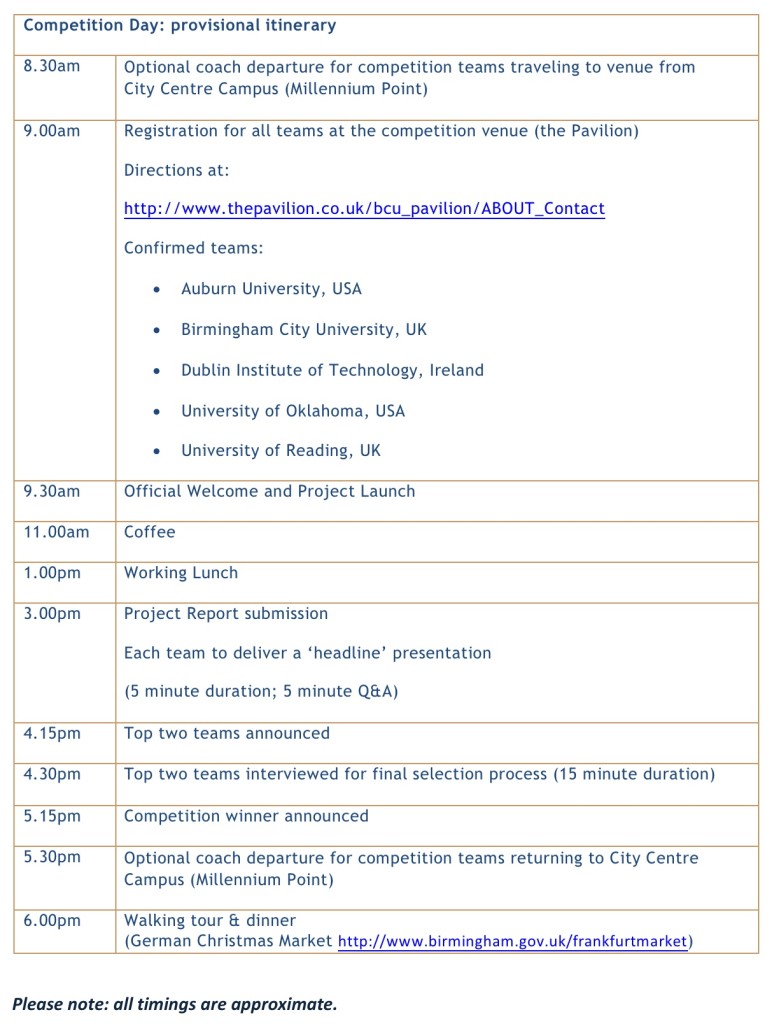 Region 8 is the international home of the Associated Schools of Construction, the professional association for the development and advancement of construction education founded at the University of Florida in 1965.

Our 2018 International Student Competition champions – Dublin Institute of Technology and the University of Denver! 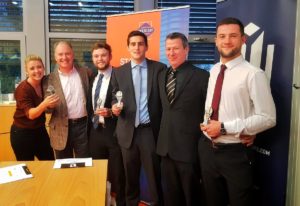 Region 8 is the international arm of the US-based Associated Schools of Construction, promoting development & advancement of construction education since 1965.

Looking forward to catching up with @CHOBE_UK @ASCRegion8 & @RICSnews colleagues at our AGM at RICS HQ. We'll be launching our joint State of Surveying Education report today. And it's always such a pleasure to travel via @chilternrailway from Moor Street 😊

Then come along to the @CEBECareersplus launch event next Tuesday 1-3pm and sign up here ➡️ https://bit.ly/2NVjq9m

At last.. we present the winners of the CM track #ASCSalford2019 ... Tada... It's @RWUCM in their first ever appearance @ASCRegion8 - massive congratulations from everyone @ASCRegion8 😁

Runners up! Congratulations to the amazing team from @NebEngineering #ASCSalford2019